The roots of our multi-generational businesses lie in the enterprise first established by the late global ship owner Sammy Ofer KBE (1922-2011), who acquired a passion for ships working in his father’s chandlery business in his youth. Sammy served in the British Royal Navy during World War II and later acquired his first cargo vessel which he named after his eldest son, Eyal.

From these modest beginnings, Sammy founded an international maritime operation in the 1960s which he and his family developed into one of the largest privately held shipping fleets in the world. (Find out more about Sammy Ofer). Eyal Ofer joined the business in the early 1970s and played a leading role in diversifying the family shipping enterprise into sectors including real estate, cruise lines, hotels and banking. Long before the death of Sammy in June 2011, the family spent years planning for a methodical and orderly transition of the business to the next generation, Eyal and his brother Idan, who today lead independent commercial groups. 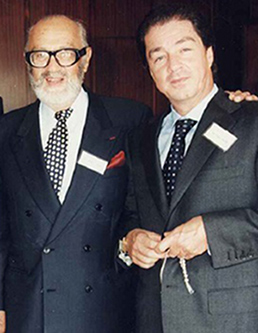 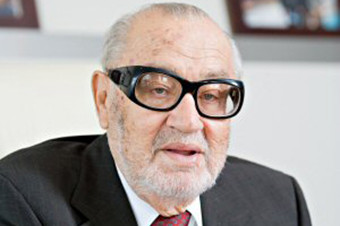 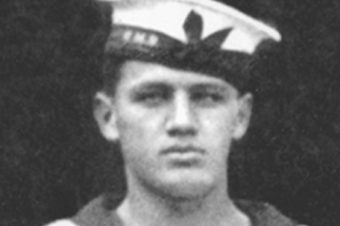 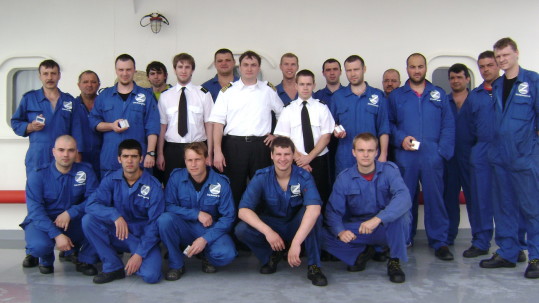 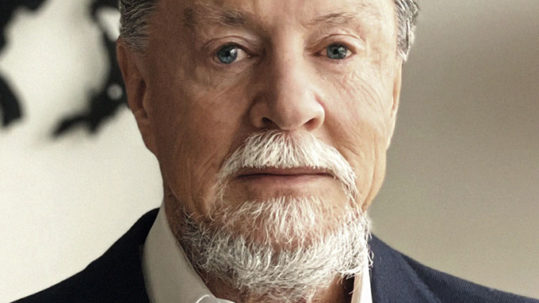 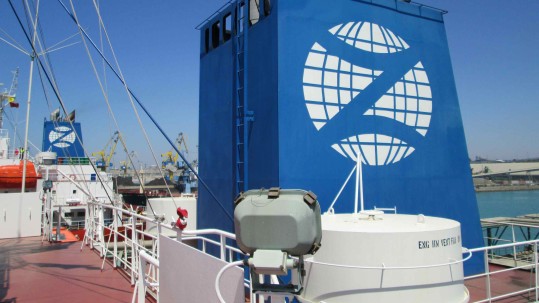